Independence. After that, in order to produce a work that is convincing, she will continue his artist activities centered on solo exhibitions for 40 years without registering as a member (registration of seals).

Held many solo exhibitions in Japan and overseas

（2005）Broadcast "From Ishikawa to the World" Ishikawa TV / BS Fuji

（2013）"Visit a female writer in Hokuriku and go around the way of life, Maho Toyota" Ishikawa TV

・ Introduced in many other media

Forty years ago, with the desire to create works that were convincing, we decided not to choose the path of mass production system led by wholesalers (registration system for "union members"), but to create works with full order (customized works) by one person in the industry. I chose. When I look at the current state of the Kaga Yuzen world, I think that the decision I made after my youth was not wrong.

I did all the processes of designing, sketching, gluing, and coloring by myself, and instead of making the same work as one, I made a real one-of-a-kind item. The traditional technology of Kaga Yuzen, which was cultivated only in the daunting creative activities, has become the technological foundation of modern cutting-edge digital design creation as it is. I am impressed by the exquisite relationship between traditional analog technology and modern digital technology that involves life.

I'm really glad that I've been doing the "serious" writer activity that I believe in.

From now on, I would like to make efforts to develop truly excellent young artists who will lead the next generation.

Articles for solo exhibitions in Argentina 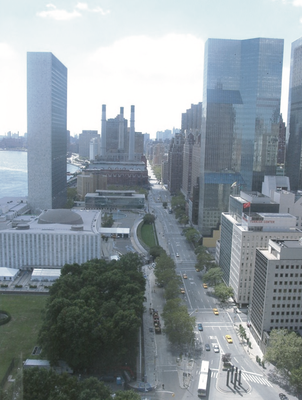 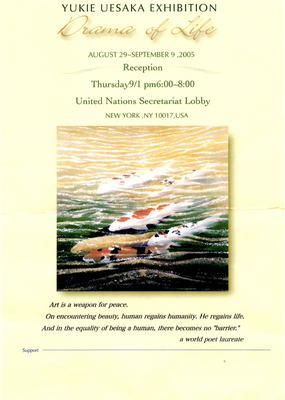 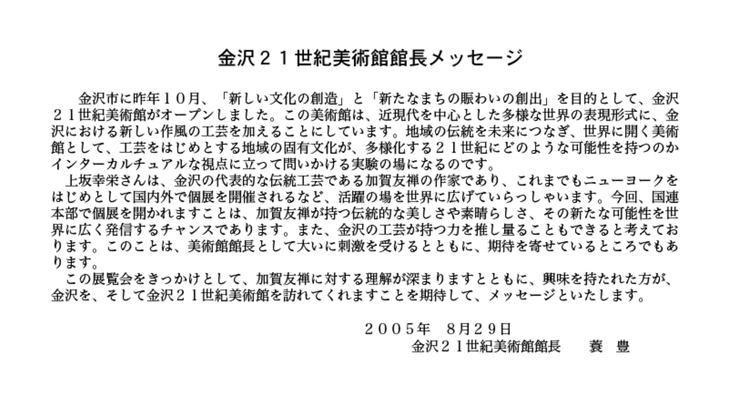 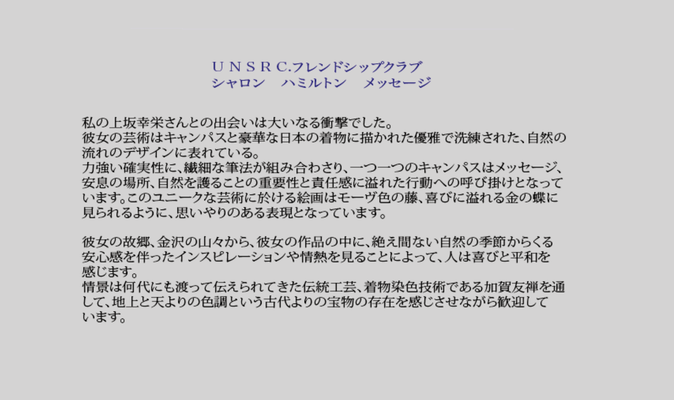 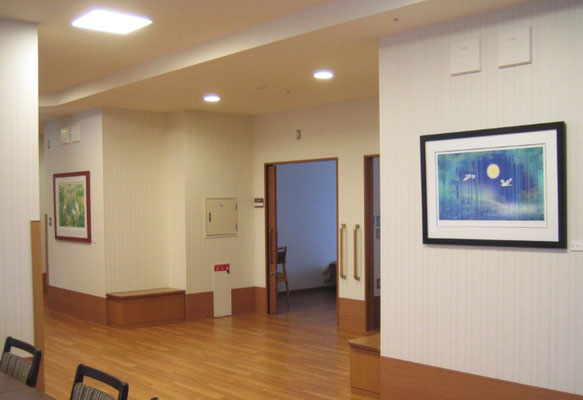 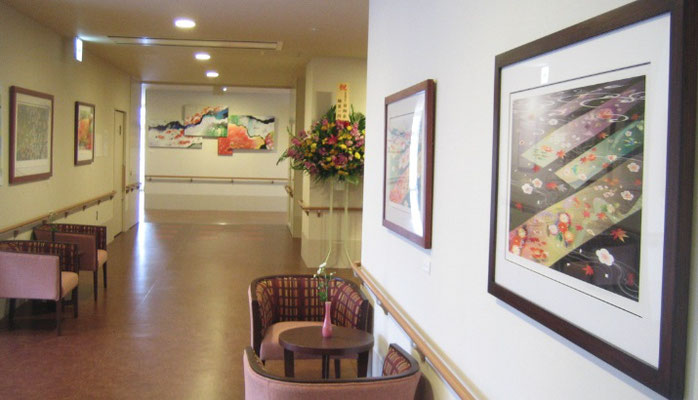 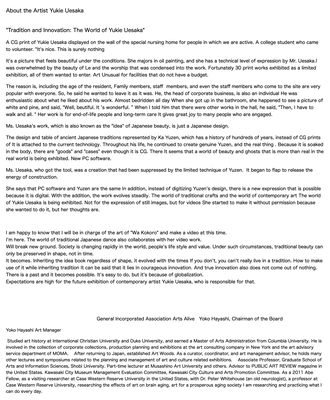 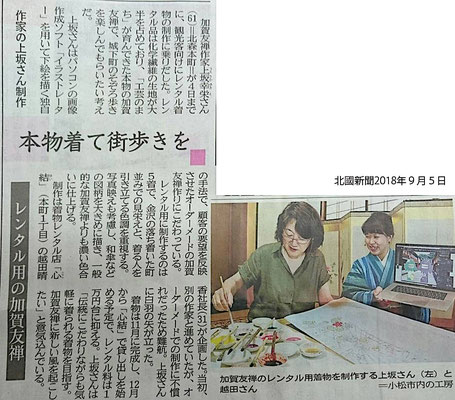 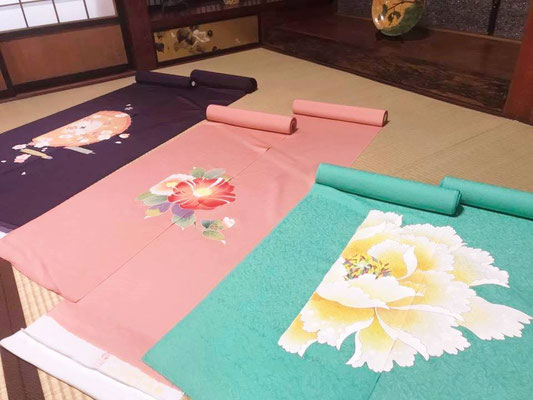 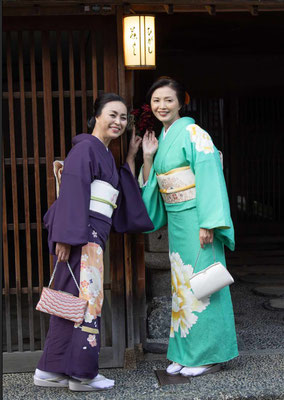 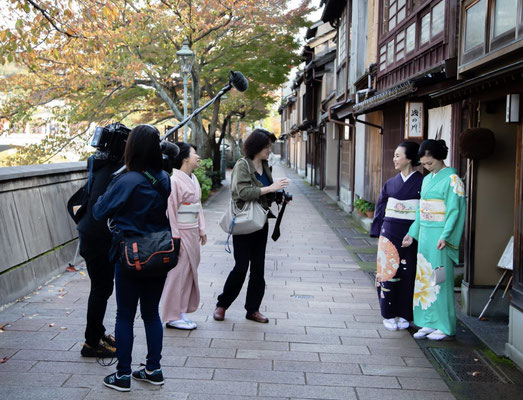